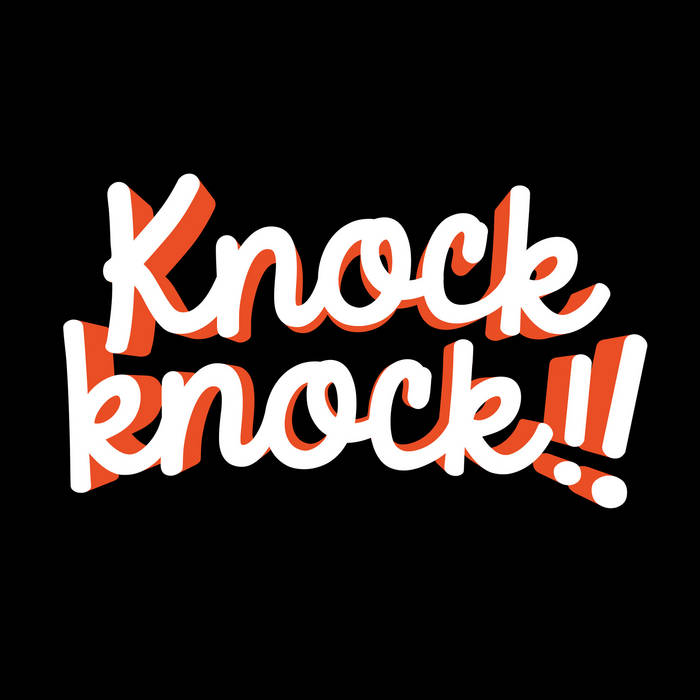 cloudstrife901 This EP has it all from hyper R&B vocals and tight bouncy production to impressive vocal chopping and even a reminiscently refreshing sounding hip hop song. Favorite track: Knock Knock.

Finn comes of age with a five-track EP for Local Action.

Finn's debut single 'Keep Calling' was an instant hit. Played relentlessly by DJs like Slackk, Mr Mitch, DJ Q, Kode9, Murlo and Eclair Fifi, it introduced the world to Finn's sample-heavy blend of grime, r'n'b and US club music, and was one of the year's best-received singles (#6 track of the year on Juno). It's also responsible for one of the best ever Boiler Room singalongs (instagram.com/p/qxJRlZv5x9/)

As well as a producer, Finn has emerged as one of the best new DJs around, with a knowledge of r'n'b, Baltimore and Jersey club, house, garage and grime beyond his years, and co-produced 'Final Warning', a hit for grime's latest star-in-the-making Jammz.

On Knock Knock Finn draws upon the history of sample-based club music once again, from the breathless hip-hop of Just Blaze and Heatmakerz, Roule and Dance Mania's loopy house, Low Deep and Iron Soul's chipmunk grime and American club styles. Plenty of people are chopping samples into contemporary club music at the moment, but with his uncanny knack for structure and a DJ's ear for what works best on a dancefloor, few people are doing it with as much success as Finn.

Bandcamp Daily  your guide to the world of Bandcamp

Featured sounds by K.Spark and WIZDUMB, plus Basi joins the show to discuss his latest release.