Do What You Want Forever 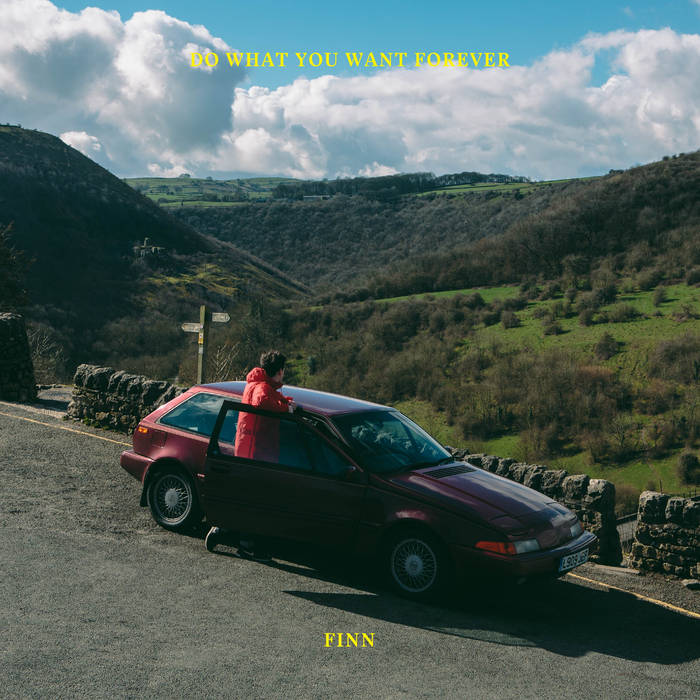 The conclusion of a trilogy of EPs that started with 2017’s smash hit Sometimes The Going Gets A Little Tough and continued with 2018’s Dance Music Has Betrayed Us All, Finn continues to mine his trademark sweet spot between melancholy and optimism on Do What You Want Forever, a five track EP dedicated to everybody looking out for each other.

After spending several years honing his sound on records for Local Action and his own 2 B Real imprint, Finn reached new heights on Sometimes The Going - a six track record that showcased every side of what makes him great, drawing from filter-house, speed garage, ghetto-tech and beyond with the sponge-like sensibility of someone utterly dedicated to fighting dance music’s good fight. One of the most successful records we’ve ever released, the EP’s title track just never came down, spending the next year at absolute anthem status and racking up hundreds of radio plays and endless club support from Diplo, Annie Mac, Skream, TQD, Mella Dee, Martin Garrix and other such giants.

While we spent half of 2018 battling over samples and keeping Sometimes The Going in full flight - after being approached by every major label and most of the big dance indies, we eventually worked with Defected on a wider release, creating a video, remixes and more as it stayed in radio rotation all year - Finn went about continuing to explore “the dancefloor dichotomy of ups and downs” (Boomkat) and “making happy music feel curiously sad” (Resident Advisor) on Dance Music Has Betrayed Us All, an EP that took its predecessor’s styles and pulled them to their extremes - pushing the tempos on ‘Do Good Boys Get The Fear?’ and doubling down on the melancholy on ‘Carpet Floors’.

Do What You Want Forever is the third and final piece of Finn’s EP trilogy, with all tracks tried, tested and at times thrown out across his residency at Manchester’s flagship Soup Kitchen club, his regular NTS radio show and his B2B mixtape series, which has recently welcomed Skream, Mella Dee and Jossy Mitsu. Led by a call to arms that recalls Sometimes The Going's anthemic title track, this EP finds Finn pushing his sound into new shapes and new directions while evolving the styles that he’s built his reputation on, but the song ultimately remains the same: dance music at its most economical and unpretentious, but with maximum nostalgia, reflectiveness and emotion, and an underlying positivity that makes us think everything might - might - just be alright.

Bandcamp Daily  your guide to the world of Bandcamp

Featured sounds by K.Spark and WIZDUMB, plus Basi joins the show to discuss his latest release.